Making the Lehigh Valley the Safest Place in the World.

ZERO is excited to publicly announce the formation of the Lehigh Valley Safety Alliance (LVSA). The inspiration for the creation of the LVSA was born out of a conversation with Secretary Paul O’Neill. Paul was replying to the question, "How can we bring to the world what you accomplished at the Treasury and Alcoa?"

Paul is widely revered for bringing near perfect safety to the organizations he led and is considered the father of the ZERO safety movement around the world. He suggested asking the leaders of the Lehigh Valley if they would like to be part of an informal partnership to make the Lehigh Valley the safest place to live and work in the world. A meeting was held on July 11, 2017, and the group accepted the challenge. The LVSA is currently working together with ZERO to establish best practices and metrics to measure their success. It’s the first of its kind and the intention is to challenge other communities around the world to do the same thing.

The LVSA founding members include:

Announcements
back to blog

Health & Safety is a State of Mind 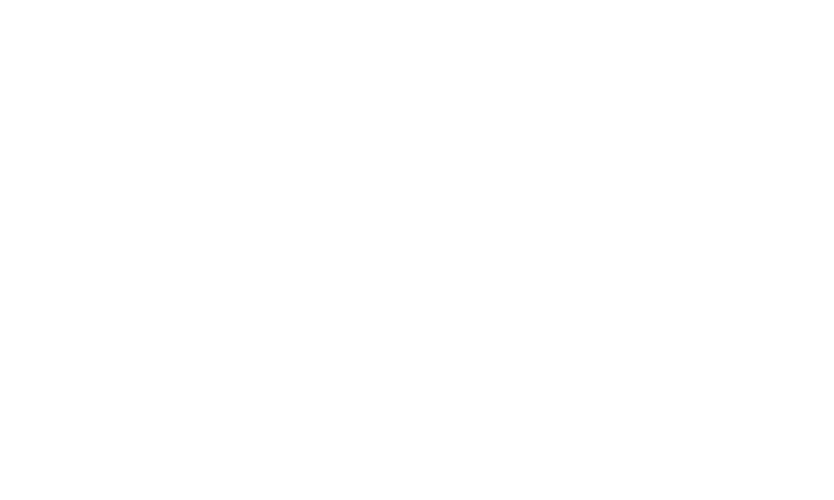